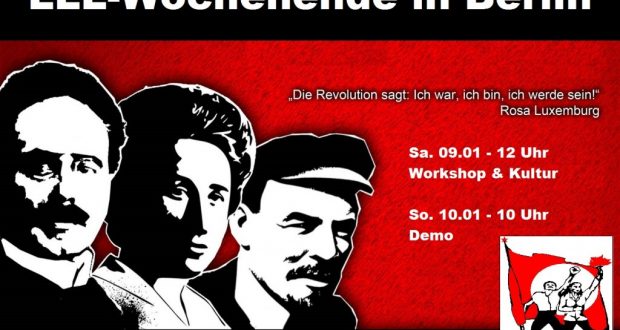 Every year on the second weekend in January, the revolutionaries Rosa Luxemburg, Karl Liebknecht and Lenin. It is the largest event of the Left and Revolutionaries in Europe. Rosa and Karl were the founders of the Communist Party of Germany ( KPD ) and leader of the November revolution in Germany in 1918. Lenin what the leader of the glorious October Revolution in Russia in 1917 and founder of the Soviet Union, the first socialist country In the world. In the field of militarism and imperialism, too, the three important foundations have been laid.

On the weekend of the 09./10. In January 2016, the LLL weekend of the New Democratic Youth ( YDG ) took place. 25 young people from the entire Federal territory came to Berlin.

After the opening speech and a minute of silence for the murdered / deceased revolutionaries, there was a lecture by the Federal Governing Body of the YDG about Luxembourg, Liebknecht, Lenin, about the current events in Germany and the YDG . Afterwards, various topics were elaborated and presented by the young people in three workshops.

In the evening a cultural event took place with the youth resistance. After the rap of Tactikka, Turkish / Kurdish, German, Italian and Spanish songs were sung together. 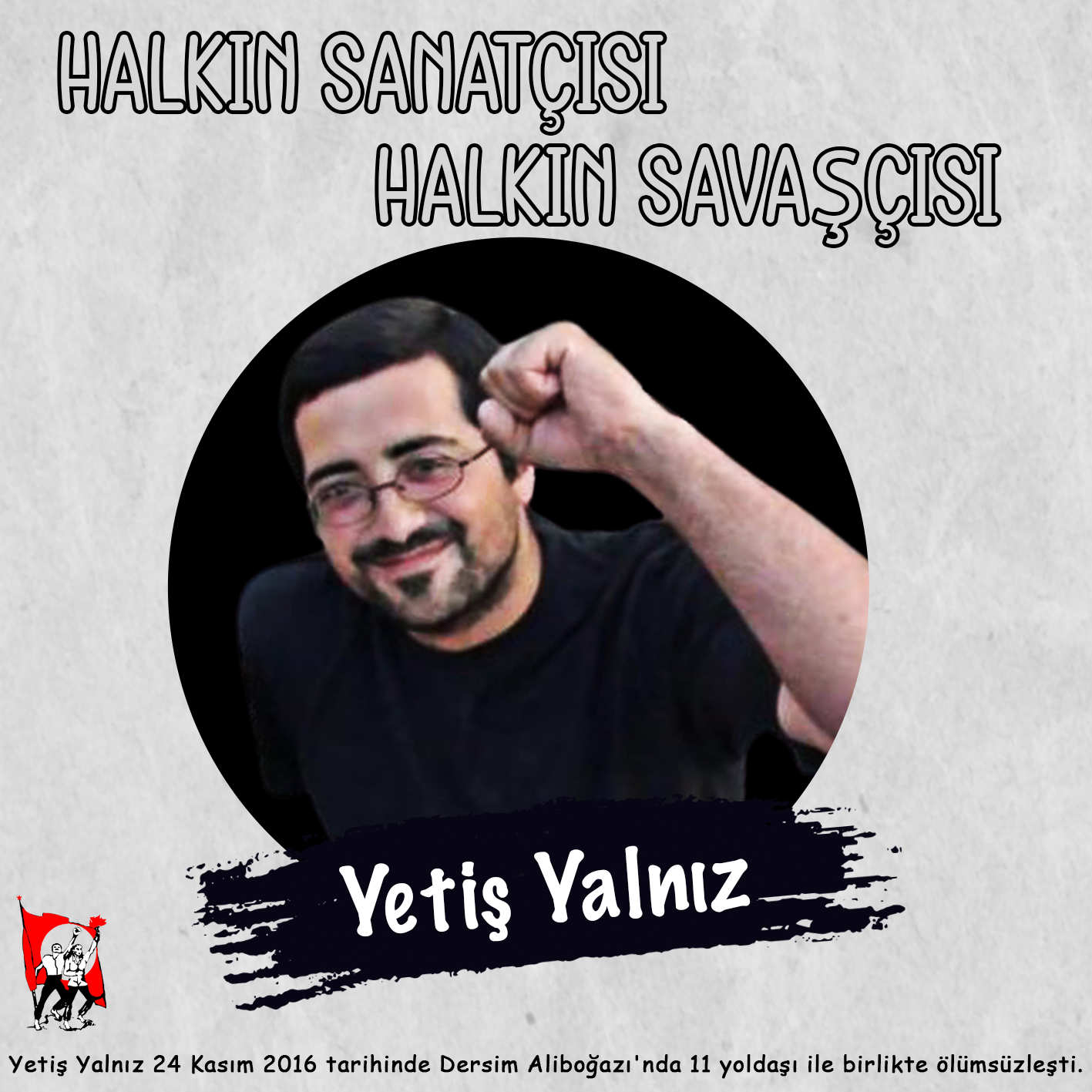